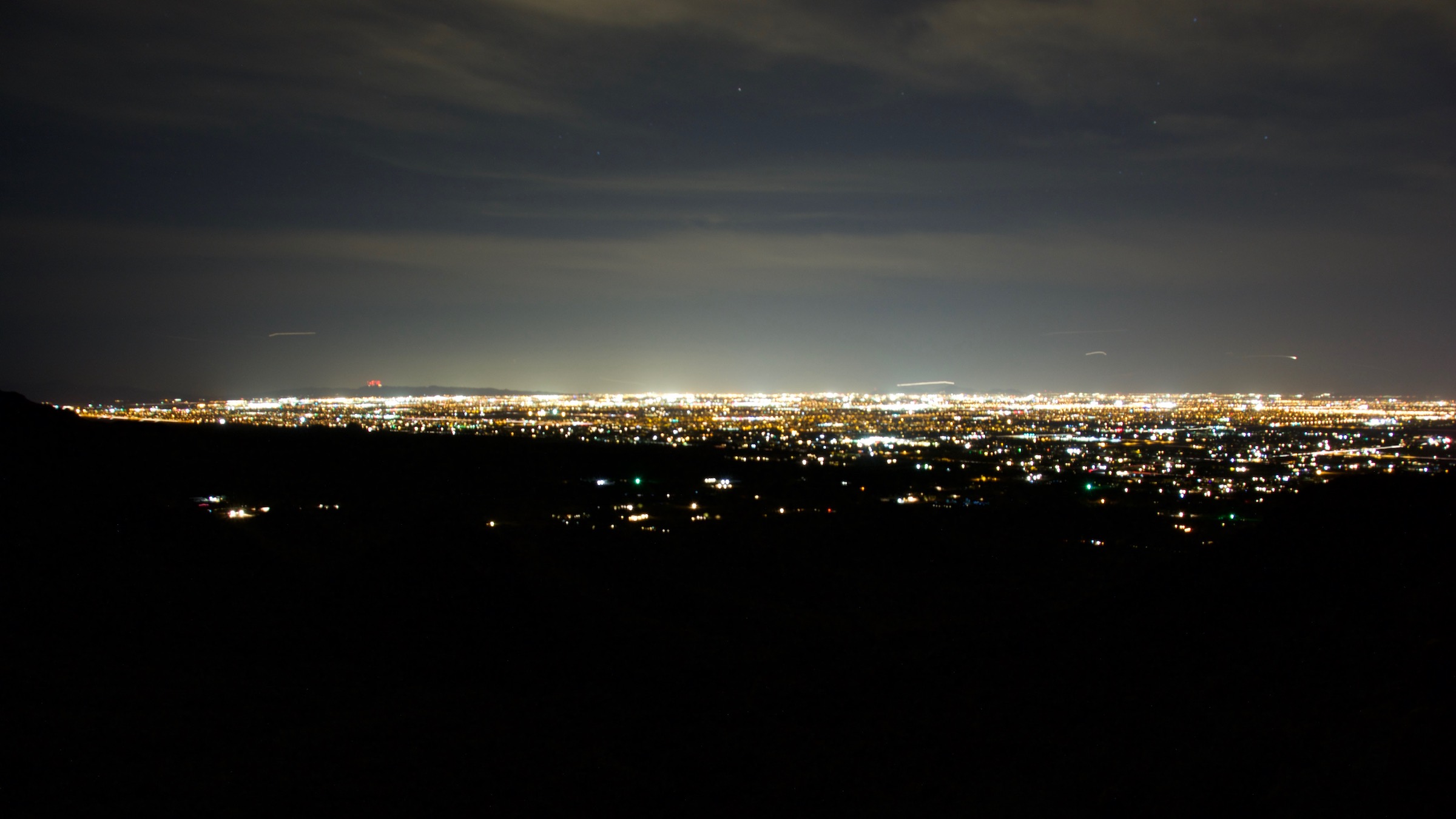 Ways of prevention and treatment methods to reduce light pollution

As a general public, on the one hand, do not stay in the light pollution zone for a long time, if the light is too strong, the room can be installed blinds or double curtains, according to the intensity of light for the corresponding adjustment; on the other hand, all people should do something, plant trees and flowers around the buildings, planting turf to improve and adjust the lighting environment, etc..

2. It is recommended that the state develop technical specifications and corresponding laws and regulations related to light pollution.

3. Vigorously promote the use of new energy-saving light sources.

Many social activists advocate the use of closed fixed light sources as much as possible, so that the light will not be scattered. In addition, improve the emission method and direction of the light source so that all light is directed to its place, in order to minimize the opening of the lighting system.

Closed lighting systems, when properly installed, can reduce the possibility of light leaking into the space above the emission plane. The light that hits below is often exactly where it belongs, because when it hits the atmosphere upward, it produces a sky glow. Some governments and organizations are considering or implementing the conversion of streetlights and open-air stadium lighting systems to enclosed lighting systems.

Closed lighting systems can prevent unnecessary light leakage and reduce sky glow, and also reduce glare, because the light is no longer scattered, people are less affected by unnecessary light. And the program's promoters also point out that closed lighting systems can be more efficient in the use of energy, because the light will be directed to where it is needed rather than unnecessarily scattered into the sky.

In some cases, it would be more efficient to redesign existing lighting plans, such as turning off non-essential outdoor lighting systems and turning on lighting systems only in large open-air sports fields that are occupied, which would also reduce light pollution.

In fact, some countries have begun to rewrite their lighting plans, such as the United Kingdom, where the Prime Minister has proposed a detailed suburban lighting plan to protect the environment.

In Calgary, Alberta, Canada, between 2002 and 2005, most residential streetlights were replaced with more efficient types. This program is designed to save money and protect the environment, and the installation costs are estimated to be offset by the savings by 2011 or 2012. 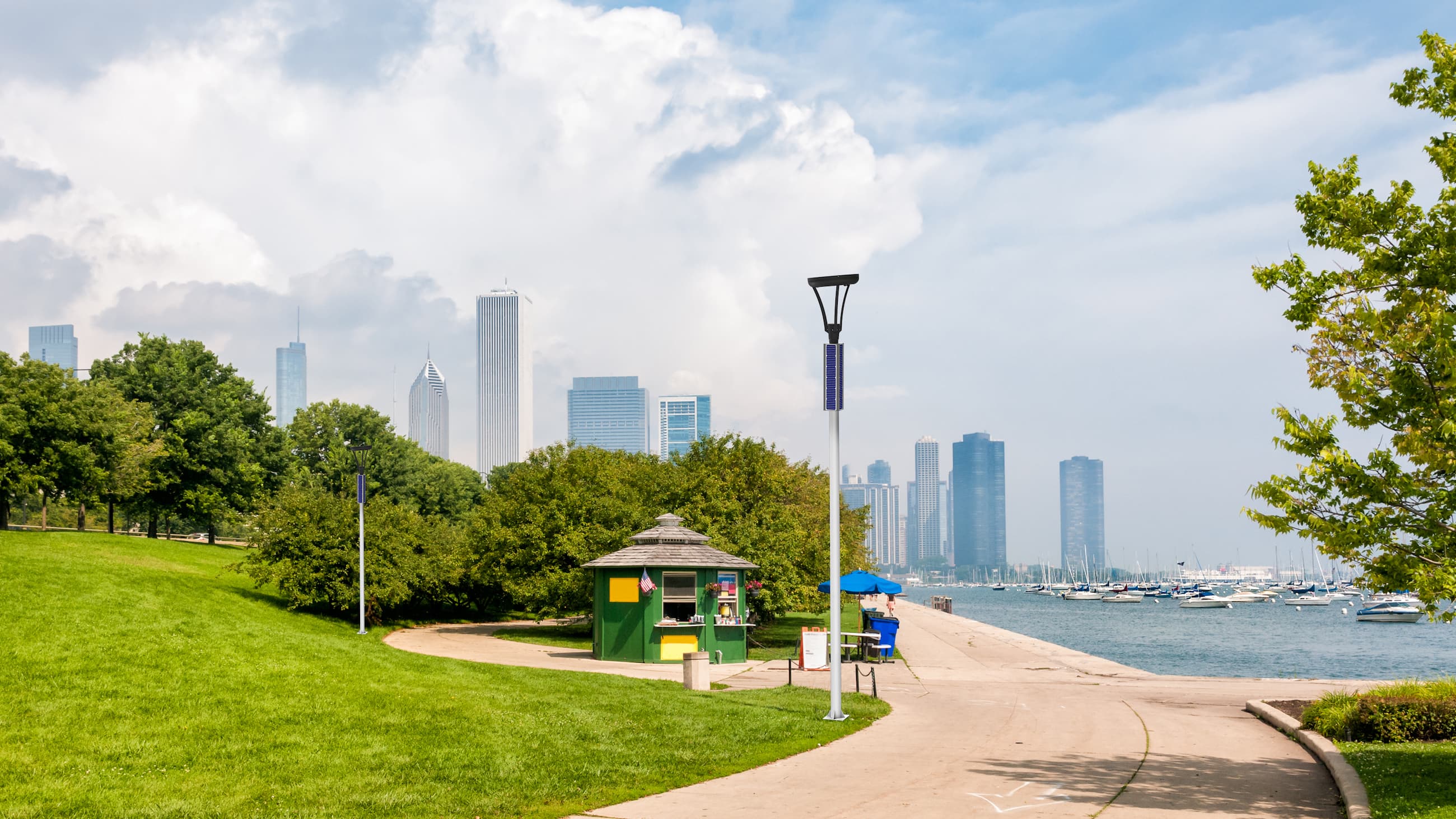 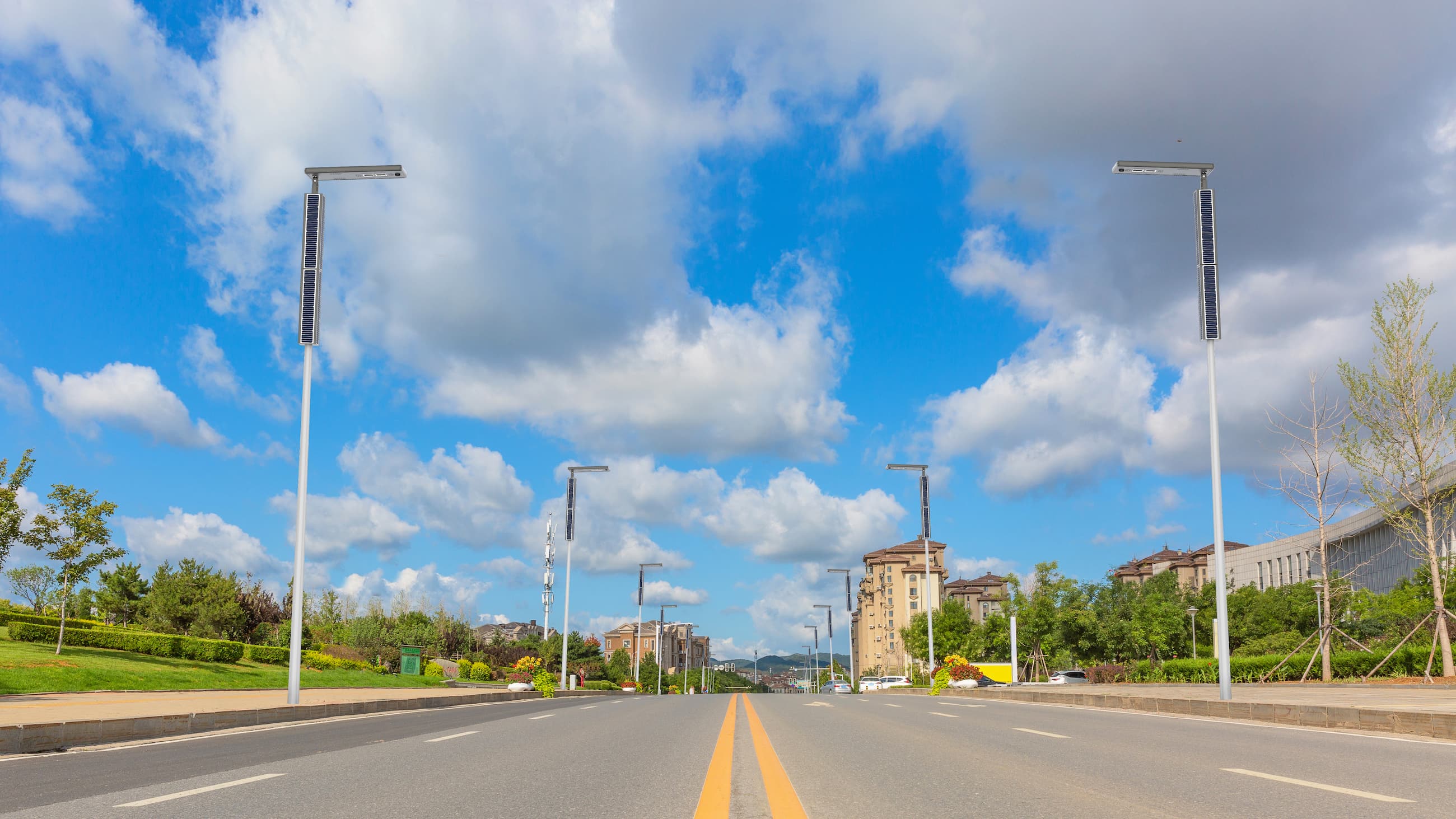 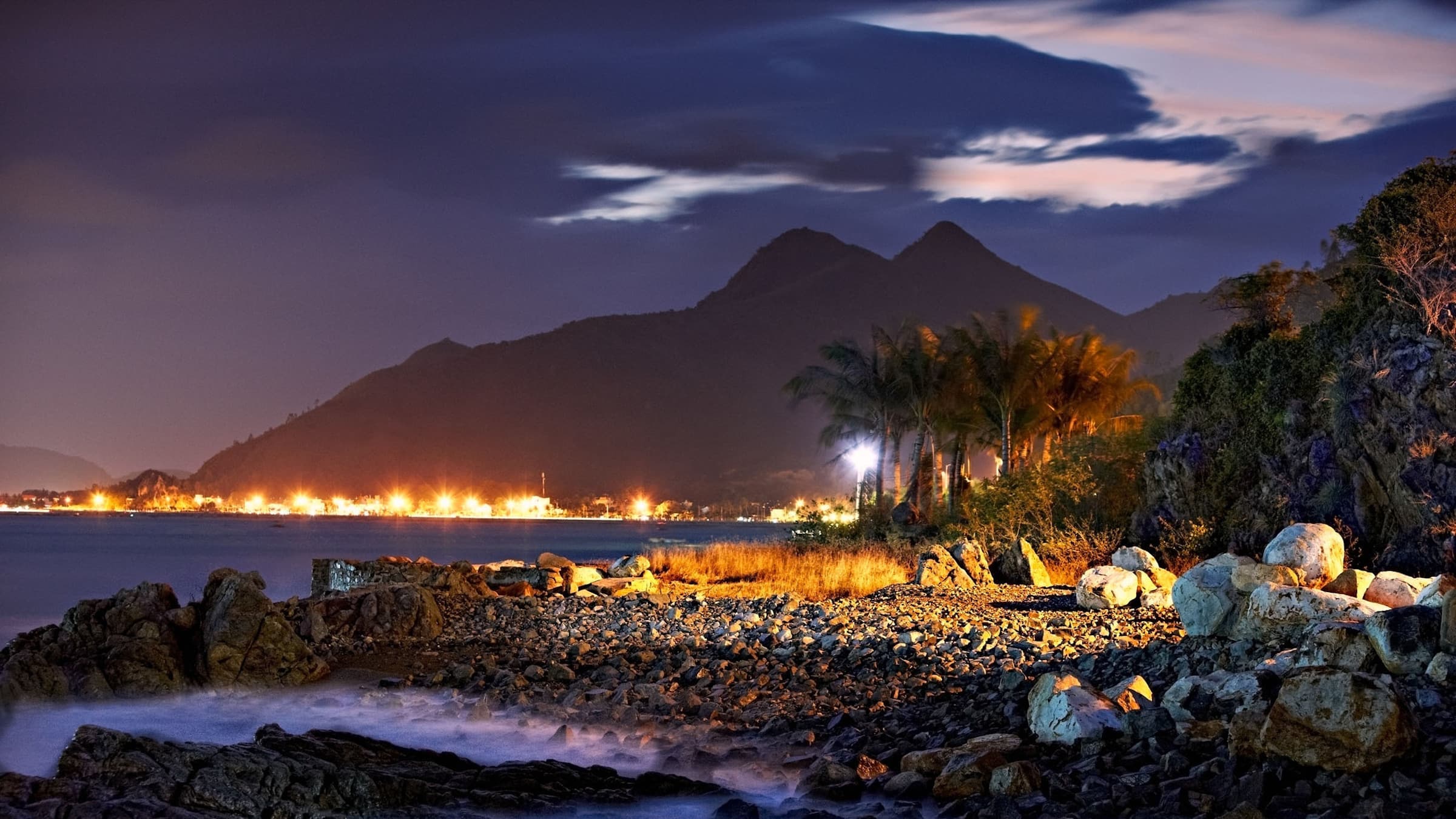